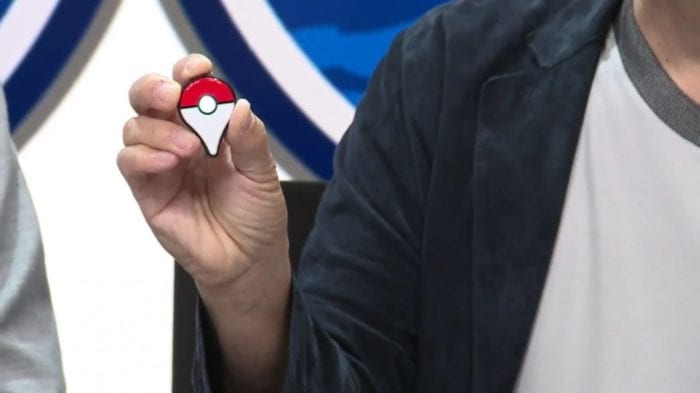 The Pokemon GO Plus Bluetooth device was originally supposed to be released in July, but Niantic and Nintendo ended up pushing that date back to September. Today, Nintendo has reconfirmed, via their official Twitter account, that the device will be released on September 16.

PokéStop nearby? The #PokemonGO Plus accessory lets you know. Capture one next week on 9/16! https://t.co/u5d6jJmmE3pic.twitter.com/qQiCxskX4u

The Pokemon GO Plus device can be connected to your smartphone, and the device will alert you whenever you’re near a PokeStop or if there’s a new Pokemon in your vicinity. With the device, players will no longer have to stay glued to their phones when walking about, and can just open the app whenever the device beeps them. It’s essentially the perfect tool for hardcore GO players.

Pokemon GO is now available on iOS and Android devices, and Niantic has recently announced an update that will allow players to walk around with their Pokemon on the screen. It’s called the Buddy System, and will supposedly make it easier for players to level up too. Will you be picking up the new device? Let us know in the comments down below.