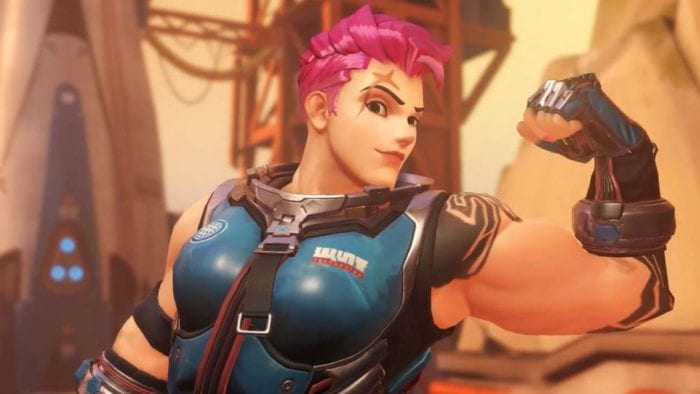 After launching late yesterday on PC, shortly followed by Xbox One, Overwatch Competitive Play Season 2 is now up and running on PS4.

Following a quick tease from Game Director Jeff Kaplan on the Overwatch forums, the update has gone out on PS4. In addition to the new map, Eichenwalde, now being playable, Season 2 brings a host of changes to the game’s competitive, ranked game mode. Sudden death has been removed from proceedings, allowing for the possibility of draws. Consequently, the reward structure has been reworked, giving victors 10 competitive points instead of the previous season’s 1. This then allows draws to result in both teams receiving 5 points.

On top of that, the ranking system itself has seen a dramatic overhaul, with players now placed in seven different categories, the entire range made up of skill ratings from 1 to 5000.

The update is 1.077 GB. For all nitty gritty, including the buffs and nerfs for many of Overwatch’s most popular heroes, check out the patch notes for the new update.