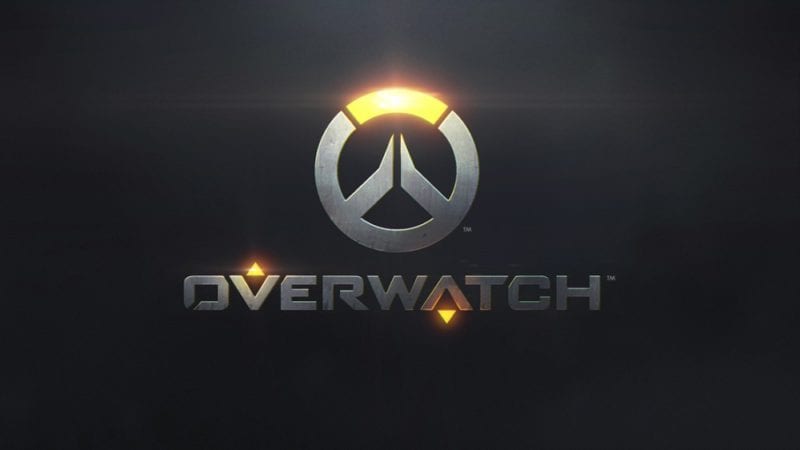 Overwatch, like many multiplayer games, has a variety of game modes available to its players. Between Quick Play, Competitive Play, and the Weekly Brawls, players have almost everything they could want. However, the Custom Game mode can quickly be overlooked, and Blizzard could be attempting to make the game mode more relevant in the future.

If you’re not a social butterfly, then having, or finding, eleven friends to fill a custom game could be disheartening. Don’t fret however; Jeff Kaplan, director of Overwatch, recently released a statement on the Battle.net forums. Kaplan stated, “We’re very interested in the concept of enabling players to make custom games open to the public. We have time scheduled to explore this and we’re pretty excited about it.”

With queue times for Competitive matches sometimes taking up to two minutes, being able to create a custom game for other players to jump into could help cut down on the wait. While open custom games are nothing new to multiplayer games like Counter-Strike: Global Offensive and League of Legends, Overwatch plans to add its name to the list. This change, and Blizzard’s continued support of Overwatch, show that the game is continuing to strive for greatness. It will be nice to invite a few friends to a game, while potentially making some new ones, or new enemies.