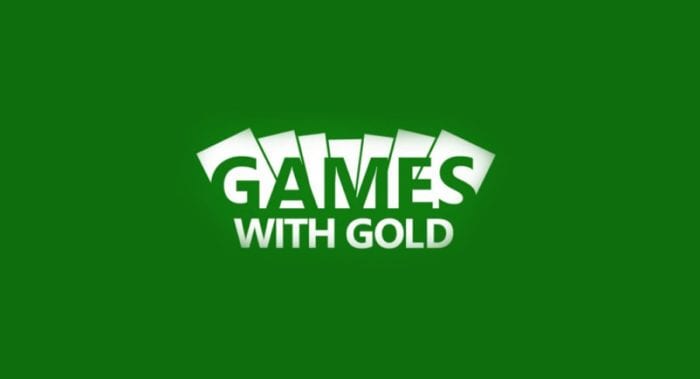 Heads up Xbox gamers, Microsoft has just announced the Games With Gold line up for October. Like Sony’s PlayStation Plus system, if you have an Xbox Live Gold membership then, every month, you can get a free selection of games for you Xbox 360 and Xbox One.

Are you satisfied with the line up? According to the video’s YouTube comments, the community seems pretty divided.