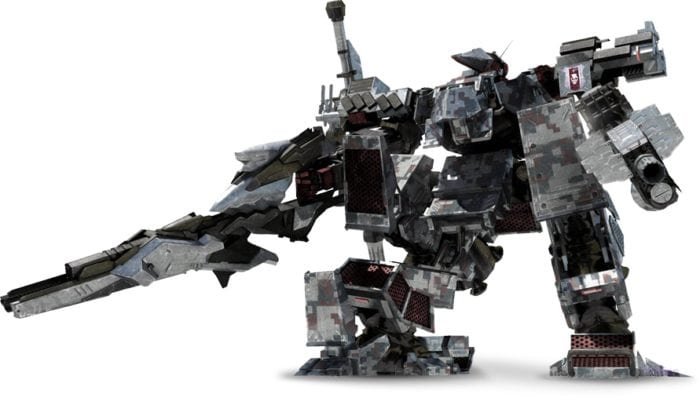 Hidetaka Miyazaki has confirmed that a new Armored Core game is in development at FromSoftware; as well as this, he has also hinted at a new game which he described as being ‘weird’.

Miyazaki made the confirmation in an interview with Kotaku, saying: “We are making a new Armored Core. We are still in the early stages of development.”

Fans of Armored Core will doubtless be pleased, as the last title in the series – Armored Core: Verdict Day – was released in 2013 . The third-person mech-combat series has been running since 1997 – debuting on the original PlayStation – and is comprised of fifteen titles spread across seven consoles.

When speaking of the other project, Miyazaki elaborated on his initial statement by saying, “When I say ‘weird,’ the genre might be a little weird.” Given that FromSoftware has already taken on Fantasy, Sci-Fi, and Horror genres, the thought of something completely fresh is truly intriguing. “The game is weird. But we are diligently making it in all seriousness,” Miyazaki assured.

The news doesn’t completely close the book on the Dark Souls series either. Whilst the third game will be the last of Miyazaki’s contributions to the series, he has not ruled out further games taken up by other designers within FromSoftware.