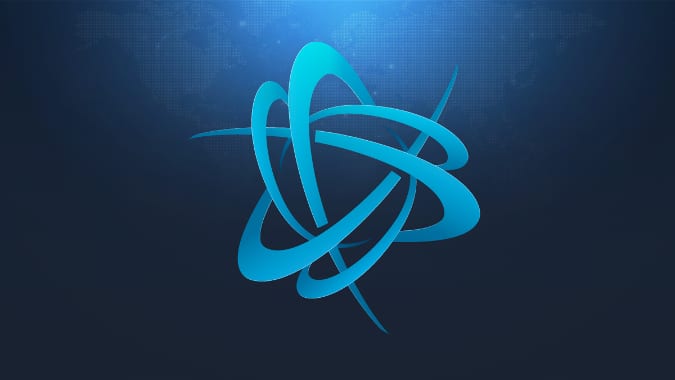 If you were looking forward to hopping onto Battle.net for some Overwatch or World of Warcraft action anytime soon, you’d better make it happen really soon or it won’t be happening at all. Soon, Blizzard players will be playing on Blizzard tech rather than on Battle.net.

Though the Battle.net will continue using the same “central nervous system,” Blizzard announced today that it will be renaming service to simply “Blizzard tech.” The reason for the change? Brand synergy, of course.

“When we created Battle.net, the idea of including a tailored online-gaming service together with your game was more of a novel concept, so we put a lot of focus on explaining what the service was and how it worked, including giving it a distinct name,” the company wrote in an update on its official World of Warcraft website. “Over time, though, we’ve seen that there’s been occasional confusion and inefficiencies related to having two separate identities under which everything falls — Blizzard and Battle.net. Given that built-in multiplayer support is a well-understood concept and more of a normal expectation these days, there isn’t as much of a need to maintain a separate identity for what is essentially our networking technology.”

Electing not to provide a precise timetable for the move, Blizzard instead revealed only that the rebranding would occur “over the next several months.” The developer also noted that the transition has actually already begun, with Blizzard Streaming and Blizzard Voice leading the way. More branding changes in this same vein are forthcoming, but Blizzard wasn’t ready to get into specifics about them just yet.

Blizzard launched Battle.net all the way back in 1996 to coincide with the release of the original Diablo. All of Blizzard’s PC games can be bought and played on the service today