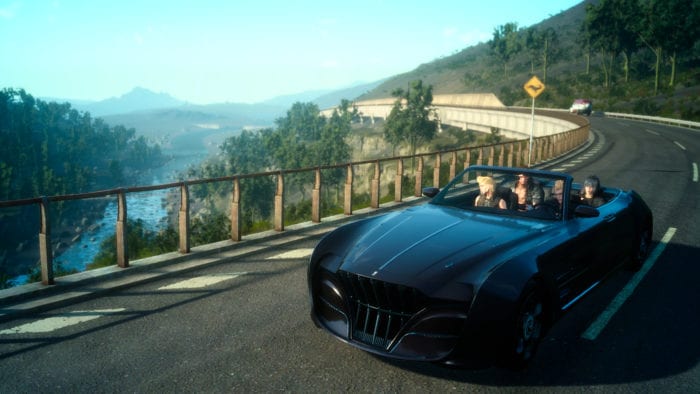 Game Director Hajime Tabata has said that he does not think Final Fantasy XV’s frame rate will be an issue for the game’s players. He also stated that optimizing the game to improve its frame rate was one of the reasons the game was delayed.

The folks at DualShockers talked to him at PAX West and asked him about whether the game will run at a stable 30 frames per second. Tabata’s answered, “That was part of the reasons why we extended the release date. When the actual consumers will have a chance to play the game, we don’t think they’ll find that to be an issue.”

Previous demos released for Final Fantasy XV, such as the Platinum Demo, were met with concerns regarding their frame rate. Regarding this, Tabata had said back in April that the demo was never intended to “show the frame rate as the main focus”, and that the frame rate will be improved by the game’s launch.

Meanwhile, we’ve also learned from PAX West that Final Fantasy XV’s story will span 10 years. The game is scheduled to release on Nov. 29 for PS4 and Xbox One.