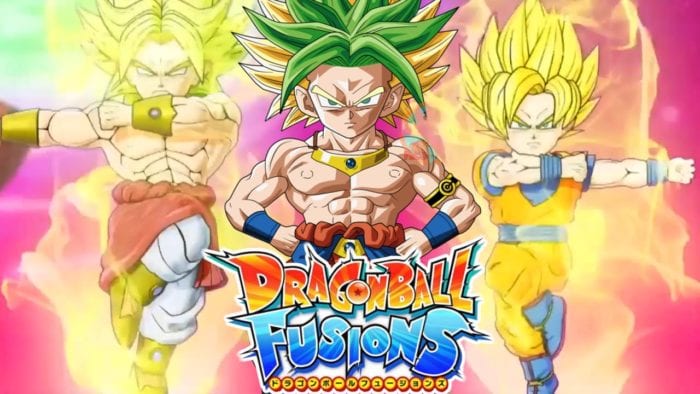 Bandai Namco revealed today that the action-RPG Dragon Ball Fusions will be making its way to North America. The company released an in-depth announcement today via their official website.

The game is currently being developed by Ganbarion Co., best known for their work on the Jump Stars series. Fusions will feature a extremely large cast of characters that spans all the through to the recent Dragon Ball Super TV series. The gameplay will focus on areas such as fighting, customization, and collecting elements to help bring the Dragon Ball world to life.

“The Nintendo 3DS continues to be a popular platform for gamers on the go, and we’re excited to finally bring a Dragon Ball RPG experience to its fans.” said Dennis Lee, Director of Brand Marketing at Bandai Namco. “With DRAGON BALL Fusions, we’re excited to see players take their Dragon Ball adventure with them wherever they go and share their experiences with friends through a robust multiplayer mode and fun fusion photo functions.”

It’s been a while since gamers have had a chance to play a game in the series that wasn’t in the fighting genre, so this will definitely be a breath of fresh air for fans. Dragon Ball Fusions will launch for the Nintendo 3DS handheld system on Dec. 13.