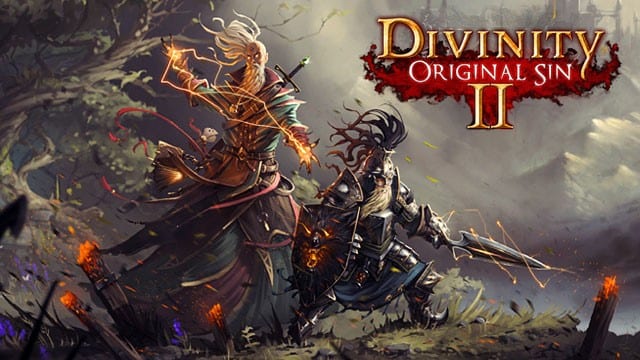 Speaking with PC Gamer, Larian Studios’ Swen Vincke talked about the additions and changes we can expect to see in Divinity: Original Sin 2 during its Early Access phase. According to Vincke, there’s a whole tutorial stage that players haven’t even seen yet, and it takes place right before your character goes through the shipwreck and wakes up on the shore. In addition to that, there will be a Game Master mode coming as well. However, in terms of story content, players will be limited to just the act one stuff, so we’ll still have to wait for the full release before we can continue the story.

Vincke also mentioned that Early Access players might also get a chance to see some tweaks to the character system, along with additional permutations.

‘What you’re going to be seeing in the foreseeable future is permutations on the character system we have. We’re not afraid—we did that in Original Sin 1 also, by putting system A in one week and system B in the next week, and see what works best for players—that’s how we’ll try to converge to a better system than what we’ve concocted while we were working in isolation. This is the cool part about Early Access, you can do these kinds of things. It takes some effort, but it’s rewarding for the players that are not participating in Early Access, or just try it out a little bit and will be playing it later, they’ll get a lot of benefit from this phase of experimentation.’

Divinity: Original Sin 2 is now available as an Early Access title on Steam, is set to launch on PC in early 2017.