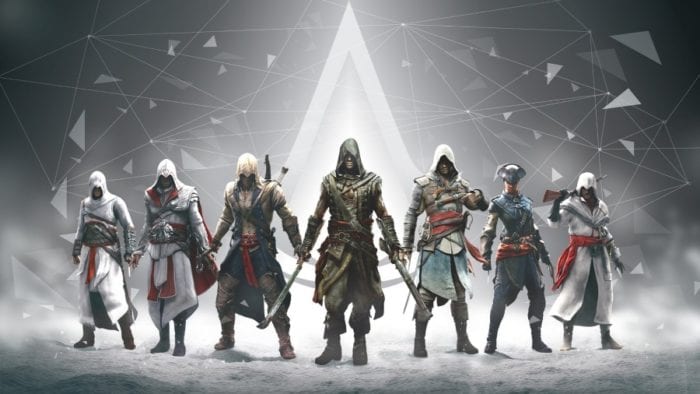 We’ve been getting at least one new Assassin’s Creed game every year since 2009, and the Far Cry series has been making a bit of a comeback in recent years as well. However, speaking with IGN, Ubisoft’s Tommy Francois said rather candidly that the studio had very specific goals for these two franchises, and that they wanted to make sure to take their time with polishing up future entries before releasing them.

‘”I’ll tell you what,” François said, “We believe Alpha for these games needs to be one year before release. We’re trying to achieve that. That’s super f****** blunt, I don’t even know if I’m allowed to say this. This is the goal we’re going for: Alpha one year before, more quality, more polish.

It’s also worth noting that by ‘alpha,’ Francois is referring to an internal build of the game that they can polish and work on, and not necessarily an open demo available for the public to play. We won’t be getting an Assassin’s Creed game this year either, but there’s always that new Michael Fassbender movie to look forward to.