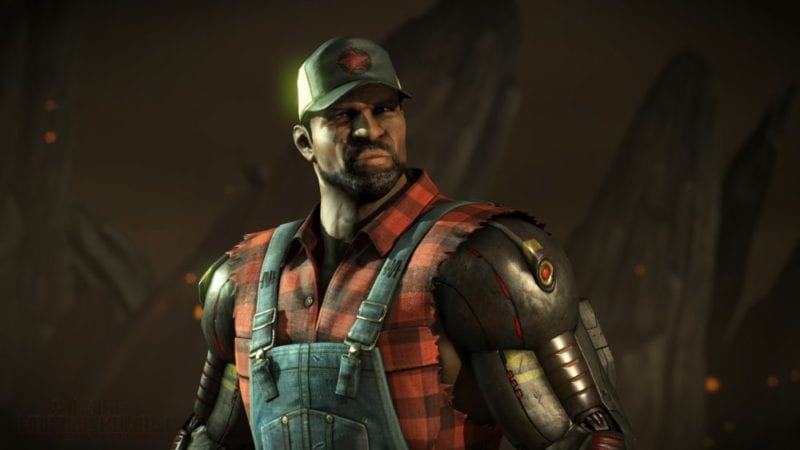 Mortal Kombat XL will finally be released on PC next week, and Ed Boon has announced via Twitter that the game will be receiving a balancing patch across all platforms as well. No details were given, but Boon also mentioned that there will be a livestream next week, going through all the patch notes and new changes for this upcoming update.

Mortal Kombat X had a bit of a bumpy launch on PC, as players ran into countless glitches, and there were even incidents where their save data had been completely erased. Hopefully XL’s release will be a little smoother, and the game will actually run fine for PC fans.

Mortal Kombat XL is now available on PS4 and Xbox One, and it features DLC characters like the Xenomorph from the Alien movies, and Jason from Friday the 13th. Will you be picking the game up on PC when it drops? Feel free to let us know in the comments down below.