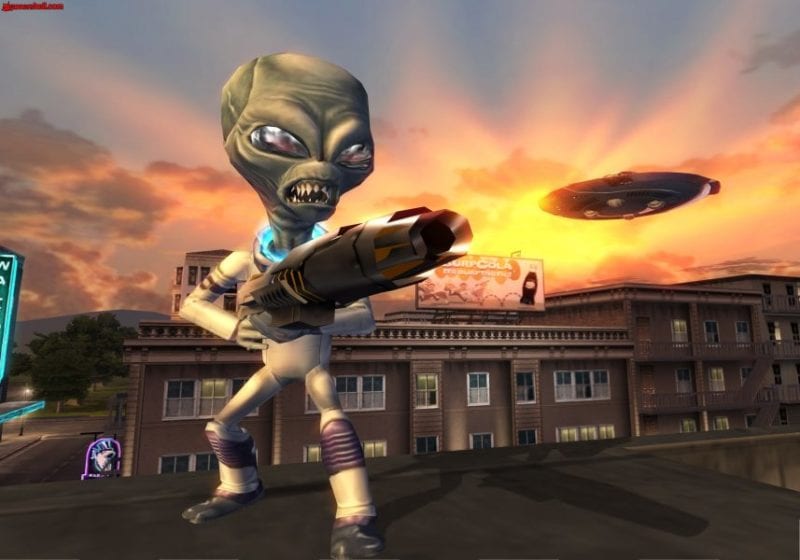 Destroy All Humans is one of the most popular older generation console titles that has yet to be rereleased on the current gen. That could be changing in the near future.

The game just recently popped up on the Pegi ratings board site for the PS4 but for now, just how the game is coming to the PS4 is a mystery. THQ Nordic has not made an official announcement about Destroy all Humans.

The company had previously talked about wanting to bring some of THQ’s older titles into the current era of gaming and there are a number of ways in which it could be done. This could be a full on remaster of the original, or this could be yet another PS2 for PS4 title.

Several other older games have been landing on the PS4 in this way in the last couple of months including titles like Grand Theft Auto: Vice City. Destroy All Humans was first released back in 2005 and it follows a little alien named Crypto who came to earth in order to collect human brain stems.

In addition to getting out of the ship and picking off people one by one, Crypto could destroy large portions of the map using his space ship’s laser blaster. Look for Destroy All Humans to show up on the PS4 sometime in the near future.