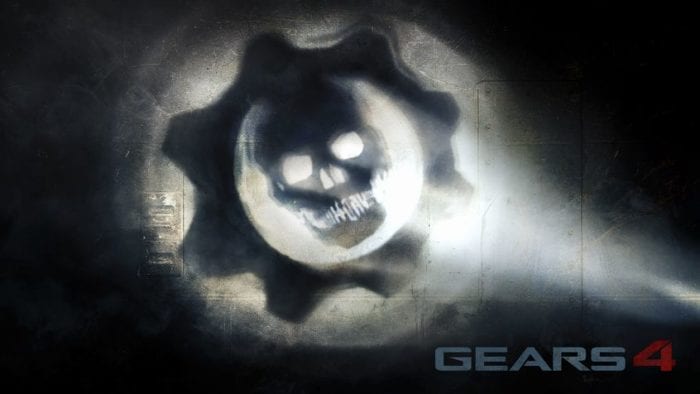 Fan favorite and long-running multiplayer map, Gridlock, is to return in Gears of War 4, and today saw gameplay footage release of its new look.

The video comes via Nvidia Gaming Network’s (NGN) YouTube page. Gridlock looks a little different than it did in previous games, with nature slowly reclaiming this area of Sera, and the popular sniper tower slowly being eroded away by the sea. The new spawn towers take the form of a hotel and a cafe, and existing landmarks have been given a bit of sprucing up to keep them looking nice and pretty.

Most importantly, players will be pleased to know that the Boomshot will still spawn under the station arch, and the Longshot can still be found in the sniper tower. No having to learn new power weapon drop locations this time. You can check out the Gridlock footage in the video below.

Fans of the series will also be pleased to hear that the Guardian game mode will also be making a return in Gears of War 4. For those unfamiliar with Guardian, this is a game mode where each team has a Leader. Protect your leader and attempt to defeat your opponents. When a leader is down, their team will stop respawning. Guardian is all about balancing your offensive and defensive play.