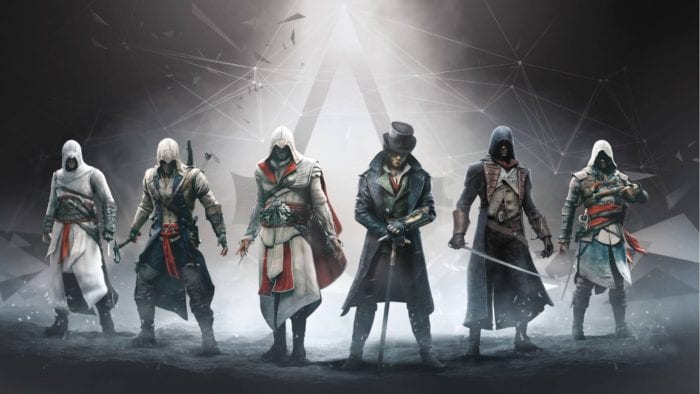 After the release of Assassin’s Creed: Syndicate last year, Ubisoft announced that the series would no longer be getting a new installment every year and would be taken back to the drawing board in order to prevent the series from becoming too formulaic.

Assassin’s Creed fans were hoping the series would return sooner rather than later but it seems Ubisoft is committed to making sure the series only returns when it has something exciting and new to offer. It was speculated we might see the next Assassin’s Creed title in 2017, but it may be even longer.

In an interview with GameSpot, Ubisoft CEO Yves Guillemot said: “It will be back when it’s ready. That’s when we feel we have something there.”

Guillemot explained that Ubisoft’s other popular games can fill the gap the Assassin’s Creed series leaves. “What we saw in the development of the next [Assassin’s Creed] was that we had an opportunity to take it to another level. So we said we’ll take all the time it takes to make the experience fantastic. It was feasible because we have other games. There’s a huge potential in this game to revolutionise the IP, so we said, ‘Let’s make sure we change our model so we have more time and that we can bring back a greater experience.'”

The series is still very much alive and a movie adaption is set to be released later this year along with a remaster of the Ezio games coming to the PlayStation 4 and Xbox One.

The Last of Us Part II Video Is All About the Game’s World, Factions, Dogs, and The Infected
To Top