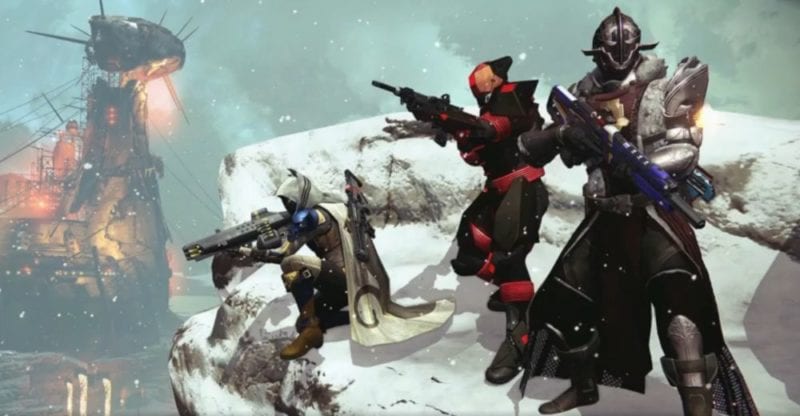 Bungie has released a new trailer showing off the new Wrath of the Machine raid, which is the brand new raid challenge introduced in Destiny: Rise of Iron. We get a glimpse of the Splicer enemies we’ll be fighting in the Plaguelands as our Guardians team up to secure their own legacy as an Iron Lord. You can check out the new trailer down below.

It also looks like the new Cryptarch in the Iron Temple has some lore tie-ins with the raid as well, so that should be interesting to see once the challenge drops later today. Guardians will have to form up in a team of six in order to tackled the raid. Bungie has previously mentioned that the raid will be heavily dependent on your light level, rather than your memorization of mechanics and other technicalities in the raids, so it’s best to prioritize your level while grinding.

Destiny: Rise of Iron is now available for the PS4 and Xbox One. The raid will be going live later today, at 1pm EST.