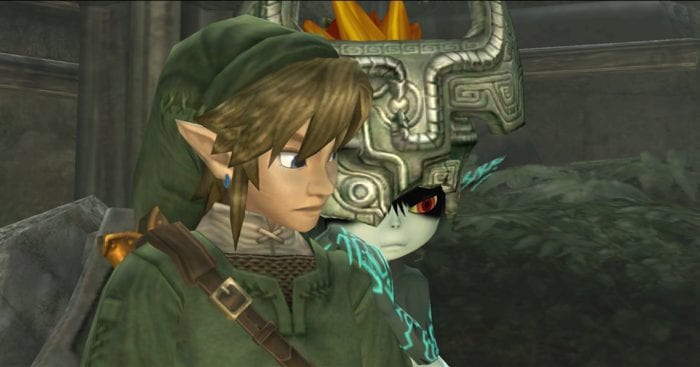 VIZ Media has announced that they are localizing the manga version of The Legend of Zelda: Twilight Princess. Volume 1 will be released in March 2017.

The manga artwork is by Akira Himekawa, the two person team that has worked on other Zelda works such as Ocarina of Time, A Link To The Past, Majora’s Mask as well as a few others. Akira Himekawa have also published the manga adaptation of the My Little Pony series.

The creators, on their Facebook page, have mentioned that the manga of Twilight Princess will be released in Spanish and French as well, but the release dates haven’t been announced from the publishers yet.

Nintendo released The Legend of Zelda: Twilight Princess HD earlier in March this year. The game had a completely new area and amiibo support as well as its new graphical touches. The title, in addition, included Hero Mode, which allowed fans to play the game in a mirrored version with double the damage from enemies and less plentiful hearts.

Their next project in the Zelda series, Breath of the Wild, releases in March 2017 for Wii U and NX with open world gameplay, voice acting, and further emphasis on equipment.

Are you excited for The Legend of Zelda: Twilight Princess manga? What other entries would you like to see get the manga treatment? Let us know in the comments below!