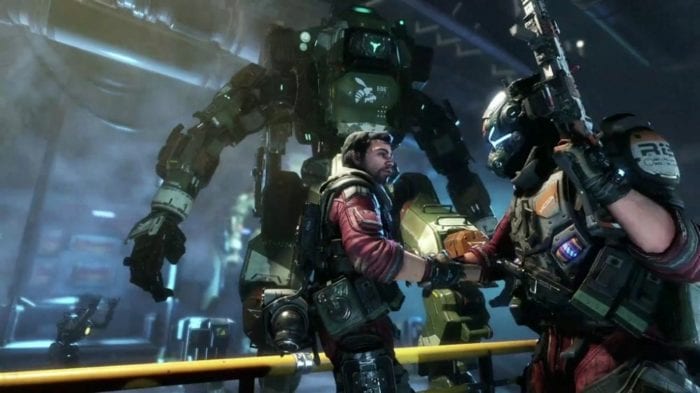 Titanfall 2 is just a few months away from launch and in the last couple of days, a few more details have emerged about the single player mode. It’s a first for the series, since the original game lacked a real story mode.

Developer Respawn Entertainment released a new quick look at the single player mode, showing a bit more of the combat outside and alongside the Titan. The company has talked for a while about how the relationship between the pilot, Jack Cooper and his Titan BT-7274 will be explored in the story.

Stevivor’s Steve Wright recently talked to the game’s executive producer Drew McCoy who told him at a special event that players can expect the single player campaign to last about eight hours. McCoy added that to really look into the Pilot-Titan relationship, there will be some “down time” without action or explosions. The length of time seems to be about the norm when it comes to titles in this genre.

For comparison’s sake, most of the single player campaigns in games like Call of Duty series are around eight hours. Respawn’s newest is (supposedly sporting a longer single player mode than what we saw in Battlefield 4. Titanfall 2 is launching on PC, Xbox One and PS4 Oct. 28.