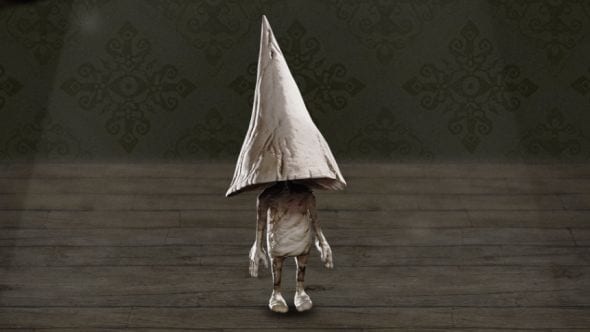 Working with Swedish game developer Tarsier Studios, Bandai Namco has just announced Little Nightmares, a brand new horror game that’s been colored with shades of Tim Burton. You can check out a new teaser trailer of the game down below.

While not a lot of details were revealed about the game, Little Nightmares follows the story of a young girl dressed in a bright yellow raincoat as she tries to escape The Maw – eerie creatures that prey on the living for their next meal. The game’s trailer also suggests that players will be forced to face their childhood fears throughout the course of the game.

Overall, the game looks pretty charming and whimsical. And it certainly looks like it was heavily inspired by the aesthetic of some of Tim Burton’s animations. No additional details were revealed about the game’s release date or platforms, but more information will be shared during Gamescom 2016, which runs from August 17 to 21 in Cologne, Germany. We’ll keep you updated as more information comes our way.