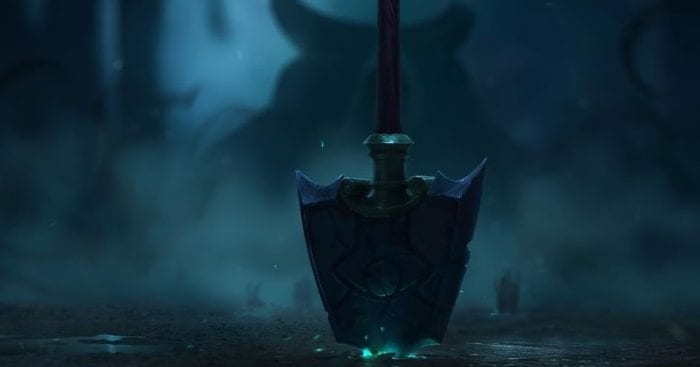 Earlier today, Riot Games finally revealed the League of Legends Yorick rework that they have promised for so long.

Yorick’s new kit appears to be built around the idea of split-pushing towers and his new passive is called Shepherd of Souls. With this passive he can have up to four Mist Walkers, the new name for his ghouls, active at the same time and they will decay if they move too far from Yorick or his ult. Shepherd of Souls also occasionally summons a grave when a minion dies around him and always summons a grave when an enemy champion dies. This passive ties in with Yorick’s new Q, Last Rites and Awakening.

With Last Rites, Yorick’s next basic attack deals bonus damage, heals him and guarantees a grave if it is used to kill someone. Meanwhile, if Last Rites is on cooldown, he can use Awakening to summon his Mist Walkers if there are at least three graves around him.

Yorick’s new W is Dark Procession and it allows him to summon a wall of dead corpses around an opponent. While it sounds like a undead version of Jarvan IV’s ult, this wall is breakable, probably because it is made of corpses. Yorick’s new E is a skill shot called Morning Mist. Morning Mist deals magic damage to enemies hit, slows them and also gives Yorick and his Mist Walkers a movement boost when moving towards marked enemies.

For more on Yorick, check out his full rework page here.