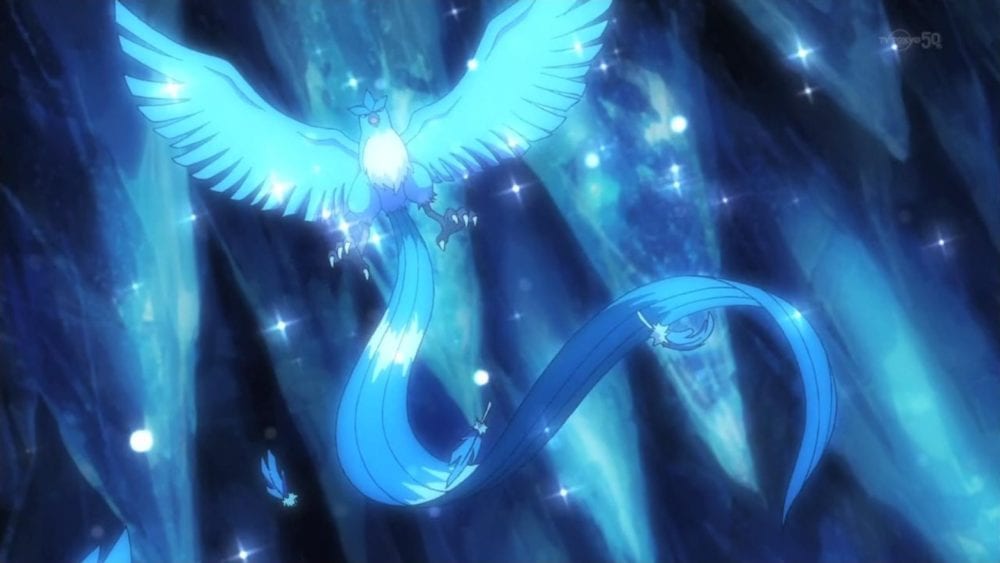 So, it looks like Pokemon GO’s legendary Pokemon might already be out in the wild, if these videos and screenshots and photos are to be believed. The first piece of evidence came from a trainer in Springboro who reported that she had taken over a Gym with her Articuno in place. According to her, Niantic had gifted the Pokemon to her in an email complete with an apology for undisclosed reasons. As sketchy and suspicious as that sounds, that screenshot looks pretty believable.

There has also been another sighting of an Articuno owned by a different trainer, and you can check out the screenshot of it down below.

This is pretty strange, considering that the three legendary birds haven’t been spotted at all since the launch of the app. In fact, players have been speculating that these Pokemon probably had to be captured at special legendary events that would be released down the line. Of course, there’s always the possibility that this is simply a glitch within the app. But for now, keep an eye out for those wild Articunos.