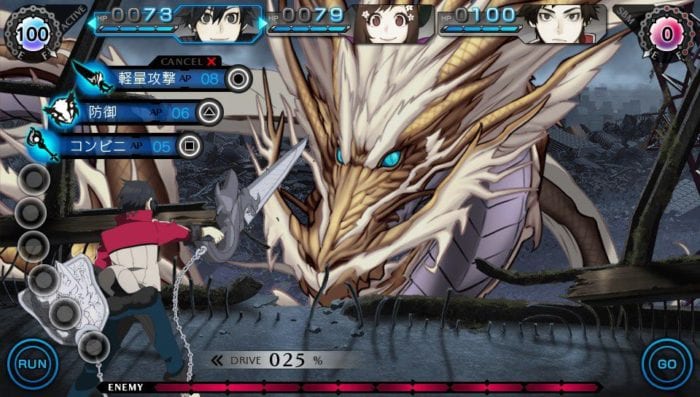 Ray Gigant was previously exclusive to the PS Vita, but it looks like the game will be getting a PC port on Steam next week. August 11, to be more specific. Here are the official story details straight from the Steam store page:

‘In a not so far away time of June 20XX… Earth’s major cities are being attacked by giant creatures called the Gigant. Each nation’s force tried to thwart the attacks to no avail. But then it was discovered that a single boy in Tokyo was able to defeat these monsters. His name, IchiyaAmakaze. This boy that defeated Gigantsusing a mysterious power called the Yorigamicame to be known throughout the world. But, after defeat of the Gigants, he lost control of his power… After destroying the city he protected, he loses his conscious. It was then where he was detained and sent to a safe location where his fate would unfold…’

The game will be playable on Windows, so Mac and Linux users are out of luck for now.