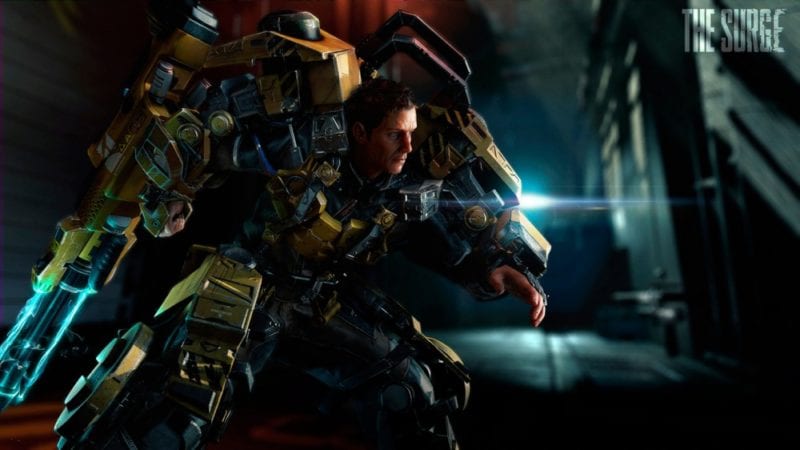 The Surge, developed by Deck13 Interactive, is a sci-fi action RPG that seems to be inspired by some elements of the Souls series. That’s not very surprising, really, considering Deck13 also made Lords of the Fallen, a fantasy action RPG that many fans took to describing as a Souls-like game. The devs have released a new gameplay demo for The Surge, showing off lots of gameplay footage, and you can check it out below.

The demo showed off some of the combat encounters, as well as the game’s crafting system. While the slow combat pace is a little reminiscent of the Souls games, the rest of it actually looks pretty unique.

‘The Surge features innovative combat mechanics, allowing you to target individual limbs, dismembering the exo-suit add-on, or weapon, that you want to acquire. Collecting tech-scrap and blueprints, you’ll be able to return to the Operation Center to level up and craft new exo-suit add-ons and weapons salvaged throughout the level.

These can even be acquired from the world’s gigantic, industrial bosses. Most of what you encounter in The Surge was never designed to kill you, and most of the items you loot and craft were never designed for combat, but the combined strength of the exo-suit and near-future technology of CREO turn anything from fork-lifting add-ons to laser cutters into lethal weapons and armor suitable for diving deeper into the CREO complex.’