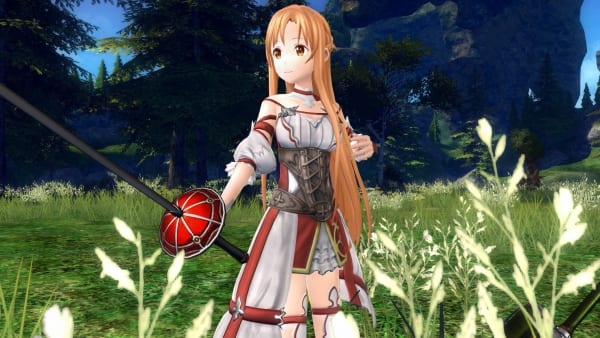 Bandai Namco has just announced via a press release that Sword Art Online: Hollow Realization will be hitting the PS4 and PS Vita systems this November. To be more specific, the game will be released on November 8.

‘Based on the worldwide hit SWORD ART ONLINE franchise, players will assume the role of Kirito to explore the world of Ainground with familiar friends in the most immersive single player MMO-like experience ever created.

Sword Art Online: Hollow Realization is set to be released for the PS4 and PS Vita on November 8. Will you be picking this one up? Let us know in the comments down below.