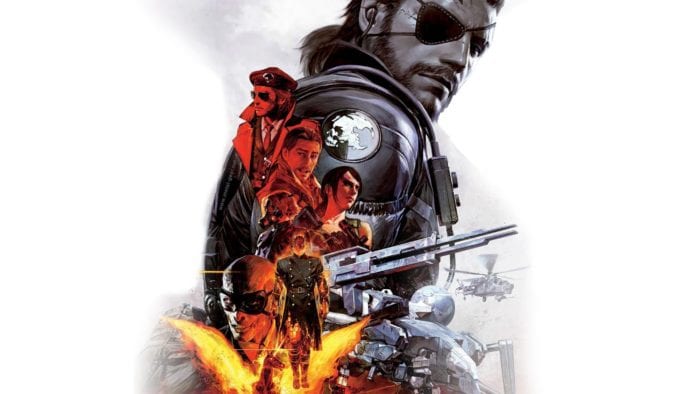 On September 1st of last year, Metal Gear Solid V: The Phantom Pain was released to mass critical and commercial acclaim alike. While fans were divided over the story, the change in lead voice actor, and the gameplay, it was a major step forward for the series.

DLC from both games will be included, as well, which means that all weapon skins, pre-order exclusives, outfits, and other content will be available with The Definitive Experience’s release. People who plan to play Metal Gear Online will also be able to use some unique weapons from the start. The whole package will end up costing $49.99.

For fans who have yet to play the last addition to the series and players skeptical of it should be advised to check it out. $49.99 is a low price for a bundle that includes two well-scoring games, so mark your calendars for Oct. 11 if you haven’t played them.