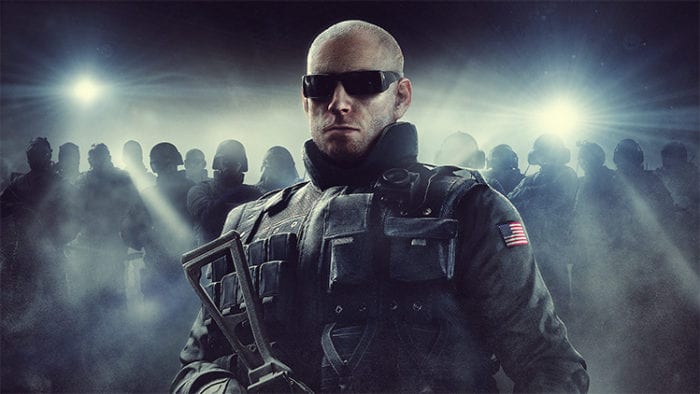 Deploying on all platforms on Aug. 25, the new Rainbow Six Siege patch aims to rebalance both Pulse and semi-automatic shotguns. Ubisoft is acting on feedback provided by Pro League players and the Rainbow Six community along with a few additional fixes to gameplay and operators.

The emphasis lies with defending operator Jack “Pulse” Estrada for the 4.1 update, in reaction to the previous patch, which in turn brought criticism to the character for being too strong. Pulse’s gadget, the heartbeat sensor, had its frequency increased, leaving players frustrated when combined with the quick-swap feature with his previous weapon. As a result, the frequency has now been reduced from 13m to 9m, and Pulse can no longer instantly switch to his previous weapon. This creates a delay of roughly 1.2 seconds from putting the sensor away and being able to shoot.

The second significant change in this update revolves around the semi-automatic shotgun, affecting characters such as Thermite, Frost, Pulse, Caveira, Valkyrie, and Castle. The weapons involved have been tweaked to make them less powerful when firing at long range. Close and medium range damage have also been decreased by around 25-30%.

Other fixes range from general gameplay to menu and UI improvements, so be sure to check out the full list of patch notes to find out what to expect on Aug. 25.