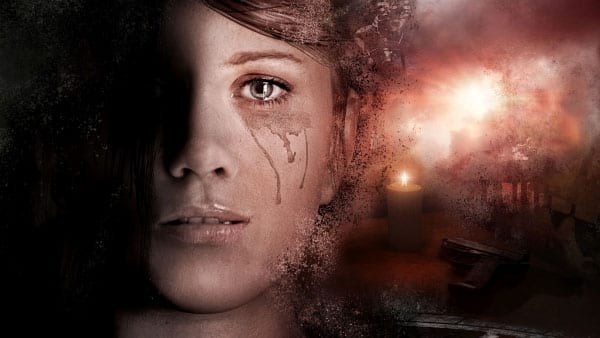 Partnering up with The Farm 51, Bandai Namco has just announced Get Even, a new twisted and psychological horror game coming in 2017. You can check out the game’s creepy trailer down below.

Here’s a brief synopsis of the game, straight from Bandai Namco:

‘With Cole Black’s memory lost, his job is to find out why a teenage girl has a bomb strapped to her chest. GET EVEN’s twisted tale will have players questioning their perceptions of reality and the true meaning of justice as they unravel the mystery of how Cole ended up in the asylum and the fate of that teenage girl. GET EVEN will deliver an unparalleled sense of immersion through the use of Auro-3D acoustics technology from Auro Technologies.’

It’s looking pretty damn creepy so far, and I’m getting some Outlast/Silent Hill vibes, which is a good thing.

The game will be coming to the PS4, Xbox One, and PC in spring 2017. We’ll keep you updated when a solid release date has been locked in. For now, color me interested.

Comments
Continue Reading
Related Topics:bandai namco, get even, The Farm 51