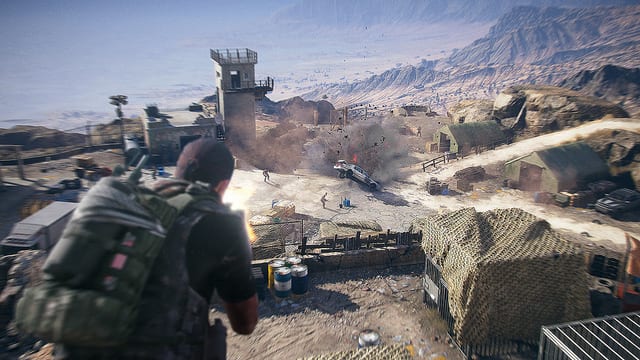 Ubisoft has released their Gamescom 2016 trailer for Tom Clancy’s Ghost Recon Wildlands, and players get a quick look at how customization works in the game. You can check out the new trailer below.

Overall, the game is still looking pretty nice, if not a little generic. The trailer shows off the ability to customize your weapons by using the Gunsmith, and also how you’ll be able to customize the appearance of your character. Hopefully you’ll actually be able to take off your sunglasses, and not be stuck with them forever should you choose to put them on in the character creator. Yes, I’m looking straight at you, The Division.

Still, I was pretty impressed with what I played at E3, and if the game’s world map is as huge as it looks, that could open up a lot of crazy combat possibilities in the final product.

Ghost Recon Wildlands is set to be released for the PS4, Xbox One, and PC on March 7, 2017. What are your thoughts on the game so far? Let us know in the comments down below.