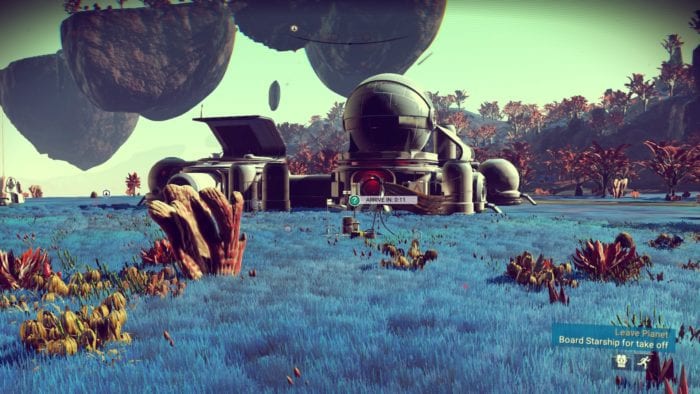 There are over 18 quintillion planets in No Man’s Sky, but you won’t get to see many of them without the help of resources. The game is filled with over a dozen different elements, from the familiar Carbon to the alien Magmox.

Resources are essential for charging your equipment, repairing your technology, upgrading your tools, and crafting new items from the blueprints scattered throughout No Man’s Sky. Others, like Calium, can be sold on the galactic market for a hefty Unit sum. Whether you’re looking to get rich quick or just survive the deafening void of space a little longer, here’s all of the elements found in No Man’s Sky, where you’re likely to find them, and what they’re most used for. We’ll update this page with any more info we find on the game’s more mysterious resources.

Alloys – Useful for trade and some crafting.

Neutral Elements – To be used in crafting or sold

Comments
Continue Reading
Related Topics:All, elements, every, find, get, Guide, How to, list, No Man's Sky, resources, use, where, wiki