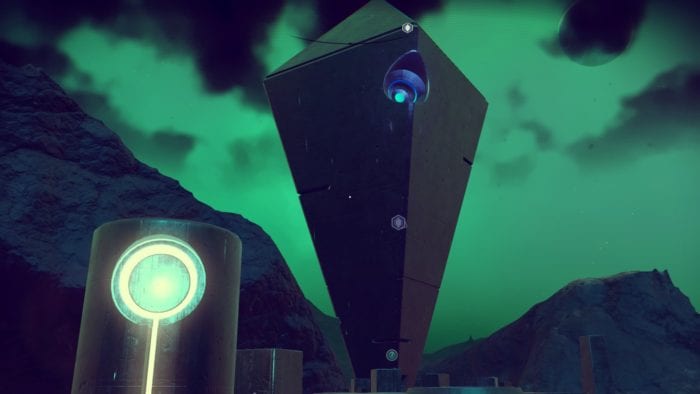 It’s a safe bet Hello Games knew the ability to rename almost anything in No Man’s Sky was going to lead to some rather hilarious outcomes. One has to wonder if they also knew players would turn to memorializing lost friends and family members with the feature.

Several users have taken to Reddit and other social websites to share the ideas they’ve come up with when it comes to renaming the plants, animals, planets and systems in the game. Hello Games built in rewards for players doing this sort of thing, so perhaps the game developers did predict people might be able to find some catharsis.

One of the first users reported having come up with the idea to use the title as a memorial was Peter Cantelon. He recently told VICE he was quite close to his mother when she unexpectedly passed away. While she wasn’t a gamer herself, she encouraged Peter to play games like No Man’s Sky. She even helped him get his first console when he was still a kid.

Cantelon put a great deal of thought into what kind of memorial he was going to do, and when he came across a planet that was warm and full of plants, he knew he had found the place. “It’s one of 18 quintillion planets now and no one else may ever find it, but I know it’s there and it has her name on it. That’s good enough for me.” He told the website.

There have been plenty of other users who either saw Cantelon’s story or came up with the idea on their own. Now the No Man’s Sky universe is full of places and things specifically named in order to help players celebrate friends or family members who were gone far too soon for their liking.