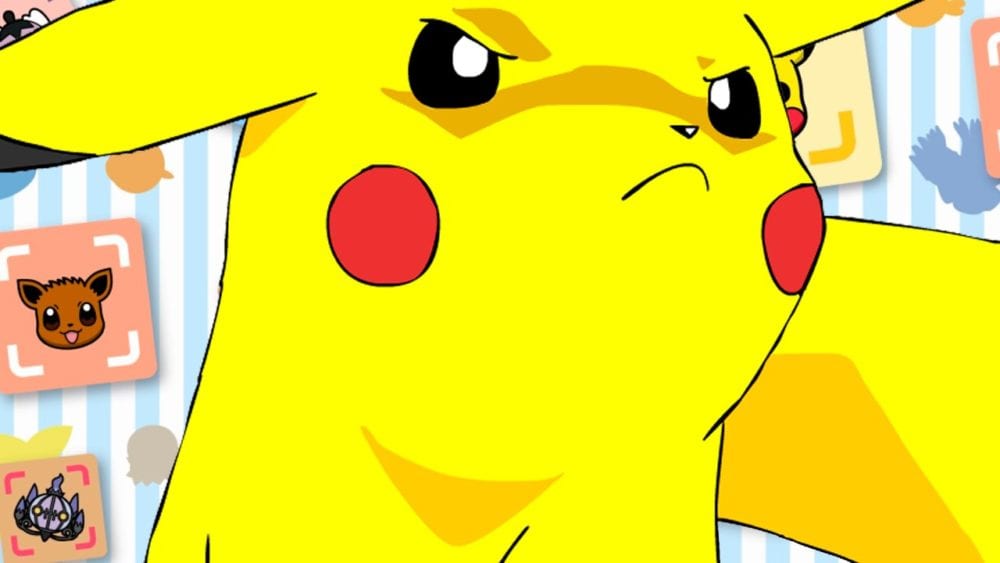 Since the launch of Pokemon GO, fans have been enjoying the game… for the most part. We’ve also seen a lot of frustration for many different reasons. For starters, players were unhappy with the tracking system, especially when the three-steps glitch came into play, making it incredibly difficult to track down Pokemon in the vicinity. They were able to get around this problem with tracking sites like Pokevision, but Niantic quickly shut those down with the latest update.

Right now, the steps have been completely removed from the app, and players are forced to wander around aimlessly with no way at all of knowing if they’re getting close to their desired Pokemon.

Not to mention, fans from around the world are still feeling frustrated that Pokemon GO isn’t available in their territories just yet. Brazil and Southeast Asia come to mind. To make things worse, Niantic has been mostly silent through this entire matter, and this has made fans more than a little frustrated. However, things aren’t all that bad. Niantic has finally spoken out on the official Facebook page, and are trying to assuage the masses.

Firstly, regarding the three-steps glitch…

‘We have removed the ‘3-step’ display in order to improve upon the underlying design. The original feature, although enjoyed by many, was also confusing and did not meet our underlying product goals. We will keep you posted as we strive to improve this feature. We have limited access by third-party services which were interfering with our ability to maintain quality of service for our users and to bring Pokémon GO to users around the world.’

Next up, about the global rollout…

‘The large number of users has made the roll-out of Pokémon GO around the world an… interesting… challenge. And we aren’t done yet! Yes, Brazil, we want to bring the game to you (and many other countries where it is not yet available).’

Niantic reassures us that they’re still working hard on perfecting the app, and that they’ll continue to do their best to keep players updated on their progress from here on out. Hopefully, this means the end of the deafening silence.