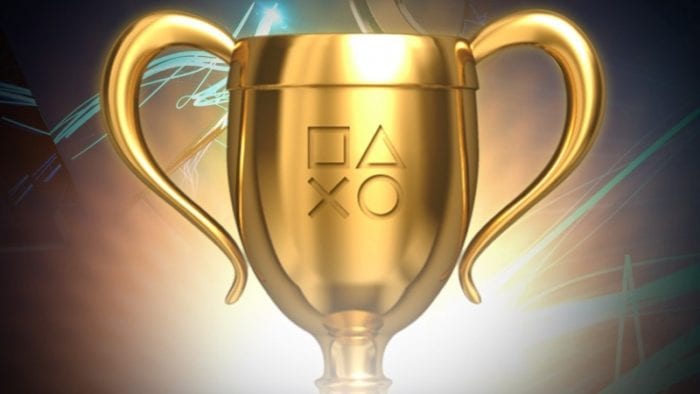 This morning, PlayStation announced the latest update for the PS4, version 4.00, and the heaps of changes coming to the system’s UI. But among the more exciting additions like game folders and the revamped Share and Quick Menus, the team at PS Blog also included a huge change regarding hidden trophies. More specifically, that they’ll no longer be truly hidden.

In the past, hidden trophies have been used as a tool by developers to artificially create an air of mystery in their games. Some titles have completely hidden every trophy in their game to make it more a challenge, and others have carefully hidden some, but not others, so as to avoid spoiling key plot points via trophy descriptions.

But that basic divide is now essentially going away, as users will now be able to view the contents of a hidden trophy at will. Trophies marked hidden by developers will remain hidden by default, but a quick button press will reveal its contents to anybody curious enough.

It’s yet to be seen how developers will react to this change, as some might see this as more-or-less diminishing the value of hidden trophies altogether. What do you think?