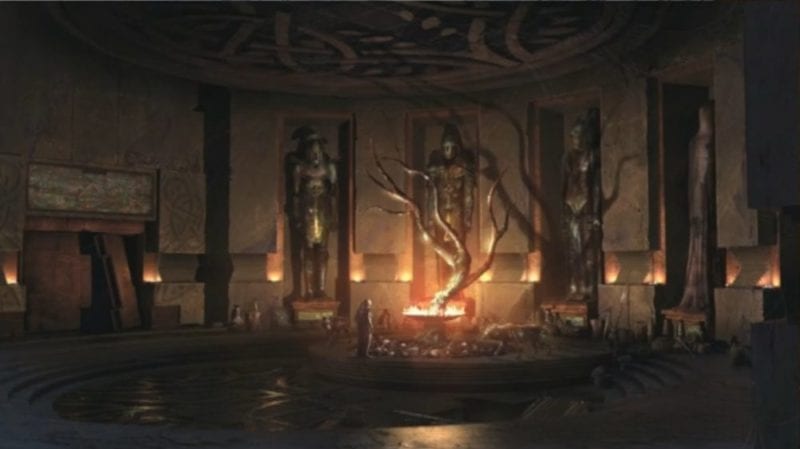 Destiny: Rise of Iron is around the corner with its Sept. 20 release date for both the PS4 and the Xbox One. With the expansion rapidly approaching, new details are emerging regarding changes and enhancements coming to the shared-world shooter’s current mechanics. One of the elements fans are dying to know more about is the various progression systems.

For the most part, Rise of Iron will be keeping with the status quo Destiny put forth in The Taken King. According to Game Informer, the level cap will remain at 40 and the way you reach that level will be unchanged. However, the Light Level cap will see an initial jump to 385 from the current 335 limit. Some time down the line, the Light Level will further increase to 400 when the new raid, Wrath of the Machine, gets its Hard Mode.

On top of the regular level and Light progression that fans are used to, the new expansion will also be introducing its own Record Book. This menu tracks your progress through the latest expansion and holds rewards for players who reach specific percentages of completion. In the book, players will find challenges that can help them unlock emblems, armor, weapons, and more.

Of course, the Rise of Iron Record Book won’t be the only way to earn new gear. Bungie will be introducing new weapons, armor sets, and Artifacts for all tiers as prizes for progression in the Iron Banner, Trials of Osiris, Archon’s Forge, and other events.

There’s a lot to unlock in the coming month. Prepare yourself and safe travels, Guardians.