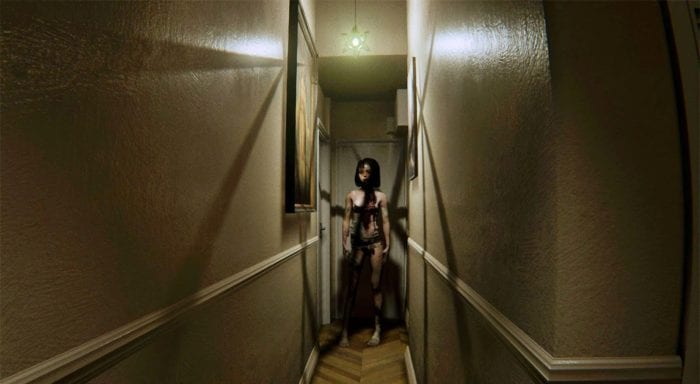 After the game was canceled back in June, Allison Road, the PT-inspired horror game is back in development under a new studio called Far From Home.

Speaking to IGN, creator Christian Kelser said that “it did take a bit of soul searching to find the drive again to work on Allison Road and to simply make a call on what to do next. After the setback, I took a bit of a break from working on it and re-evaluated all the work that had been done so far—the whole journey, so to speak. I started making a few (in my opinion) necessary changes to the story and the flow, little bits and pieces here and there, and before I knew it, it sort of naturally came back to life.”

Inspired by Kojima’s PT, Allison Road is a first person horror title that will take you in the role of the unnamed protagonist, who wakes up one day without any knowledge of any prior events. The game was first shown off in July of 2015 with a 13-minute long prototype gameplay footage.

No release date has been announced, keep an eye on Twinfinite for future details for the upcoming game.

Are you excited Allison Road is back in production? Be sure to let us know in the comments below!