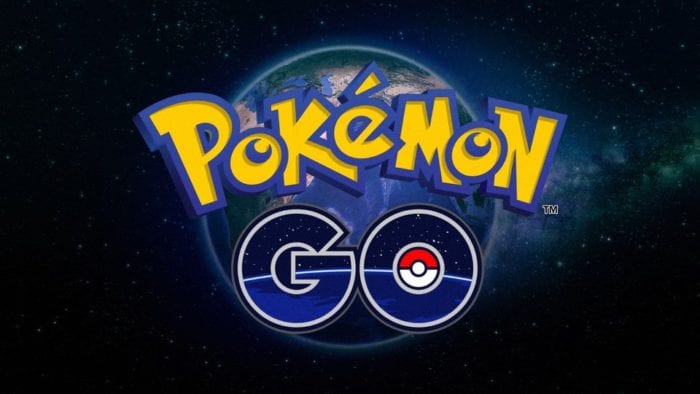 Some absolutely adore Pokémon GO whereas others tend to avoid it like the plague. One player, however, wanted to prove you can legitimately earn up to one million experience points within two days without using any type of cheats whatsoever. And so he did.

Jimmy Derocher, a fanatic Pokémon GO player from Austin, Texas, figured out the ideal route to farm some XP in the game. He called the triangular path “Jimmy’s Loop”, which contains 10 Pokéstops within a 0.2 mile radius. Now just imagine throwing lures on every single one of those Stops with an Incense and a Lucky Egg active, taking into consideration that every 10th consecutive Pokéstop rewards you with double XP and at least six items as well as the experience gained from hatching eggs. Our friend Jimmy here dit exactly that, continuously walking through his loop to obtain as much experience points as he could.

While his attempt was fruitful, he did manage to trigger Niantic’s anti-cheat measures, causing all Pokémon in the vicinity to run away from him for a fair amount of hours. He himself dubbed this phenomenon a “soft ban” that will keep your account from earning any experience for 24 hours.

Derocher was streaming his adventure for charity, showcasing that Niantic’s measures can be damaging to some harmless players. The developers have not yet responded to his demands to temporarily uplift his soft ban, yet Jimmy pushed on regardless.

According to some sources, one million XP can boost you up to level 33. I have personally been playing the game since launch, and I have only just reached level 20. Just let that sink in.