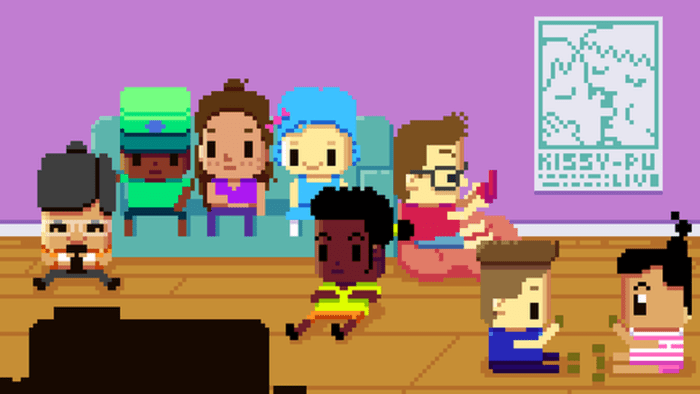 Bum Rush, the next title from Cibele developer Nina Freeman, will be available to download and play on PC and Mac for free on July 6th, in just a few days time.

Freeman has described Bum Rush as an “8-player car combat dating sim racing game”, in which players must attempt to drive their virtual dates back home before anyone else.

Freeman was not the only one to work on Bum Rush, with programmer Emmet Butler, artist Diego Garcia and composer Maxo also involved.

You can already purchase the digital OST to Bum Rush, created by Maxo, for $1 or more.

If you want to get a taste of what to expect from Bum Rush, last year’s indie hit Cibele is currently 50% off in the Steam Summer Sale. The dating simulator sees you playing as a young woman, who engages in an online relationship with a man she meets in an internet game.

Freeman is also currently working with development studio Fulbright as a level designer for their upcoming title, Tacoma, which is slated for release in 2017 on Linux, Mac, Windows PC and Xbox One..