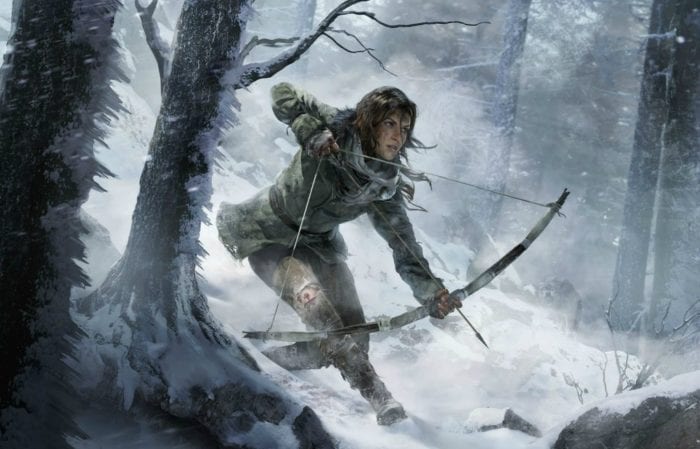 In a statement released to Videogamer, Square Enix has revealed that the developers are targeting 1080p and 30fps for Rise of the Tomb Raider on PS4. It’s a pretty standard goal to strive for, but Square Enix also mentioned that “anything beyond that is a bonus.” This means that it’s entirely possible the PS4 version of the game could potentially see an increase in the frame rate when we finally get to check out the final product.

‘In a statement provided to VideoGamer.com last night, Square Enix explained that it is “still optimizing the game, and our target is 1080p at a minimum of 30fps. Anything beyond that is a bonus.”

It’s a curious statement, and one that possibly suggests the game could achieve a faster frame rate than the 30fps it’s targeting. Whether it’ll manage that on a standard PS4, however, or if it’s something that will be limited to the more powerful PlayStation 4 Neo, isn’t clear.’

It’s also worth noting that the Tomb Raider Definitive Edition managed to hit 1080p/60fps on PS4, even though its announced targets were 1080p/30fps as well.

Rise of the Tomb Raider will be coming to the PS4 on October 11. The game is already available on Xbox One and PC.