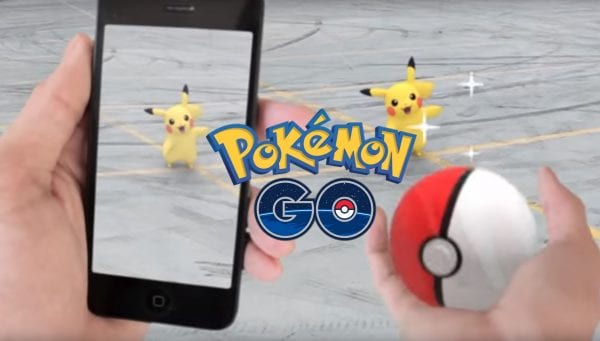 Pokemon GO players getting into accidents isn’t really anything new, but those living in Bosnia should be extra careful and stay aware of their surroundings. According to a warning post by a Bosnian demining charity, Posavina bez mina, there are still areas with undiscovered mines in the country. As such, players who are constantly on their smartphones should pay attention to where they’re walking in order to avoid danger.

Here’s a translation of the warning post, courtesy of BBC News:

‘”We received information that some users of the Pokemon Go app in Bosnia were going to places which are a risk for mines, in search of a pokemon,” Posavina bez mina said on Facebook.

“Citizens are urged not to do so, to respect demarcation signs of dangerous mine fields and not to go into unknown areas,” it added.’

Since the launch of Pokemon GO, there have been a slew of incidents where people were walking off cliffs, getting caught up in armed robberies, and even getting into potentially fatal traffic accidents. Be on the alert, trainers.