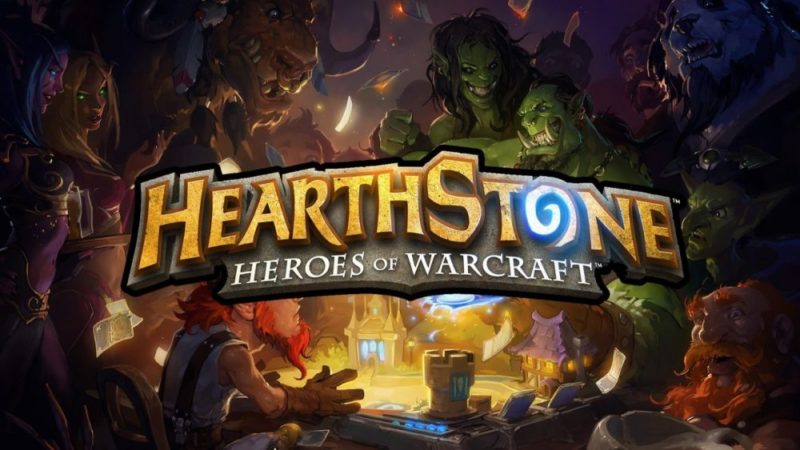 Keep in mind, this is all just speculation, but it’s highly possible that Blizzard Entertainment could be announcing their next Hearthstone adventure next week. Thursday, to be exact. According to Polygon, they’ve received an invitation from Blizzard, urging them to tune into their official Hearthstone Twitch channel for a special surprise.

‘”We would be honored if you would join us for a once-in-a-lifetime event that will be full of magic and celebration,” reads the invite. “We also have something very special in store for you!”

The invite goes on to mention an “unforgettable adventure,” hinting heavily that the announcement will revolve around Hearthstone’s next single-player-focused adventure set.’

Considering that Blizzard has previously announced their intentions to release one expansion for the game at the start of the year, followed by one new adventure in the middle of the year, and another expansion at the end of the year, this fits into their schedule rather neatly.

The event will be held on July 28, 11pm PT. We’ll keep an eye on next week’s event, and let you know as more information comes our way.