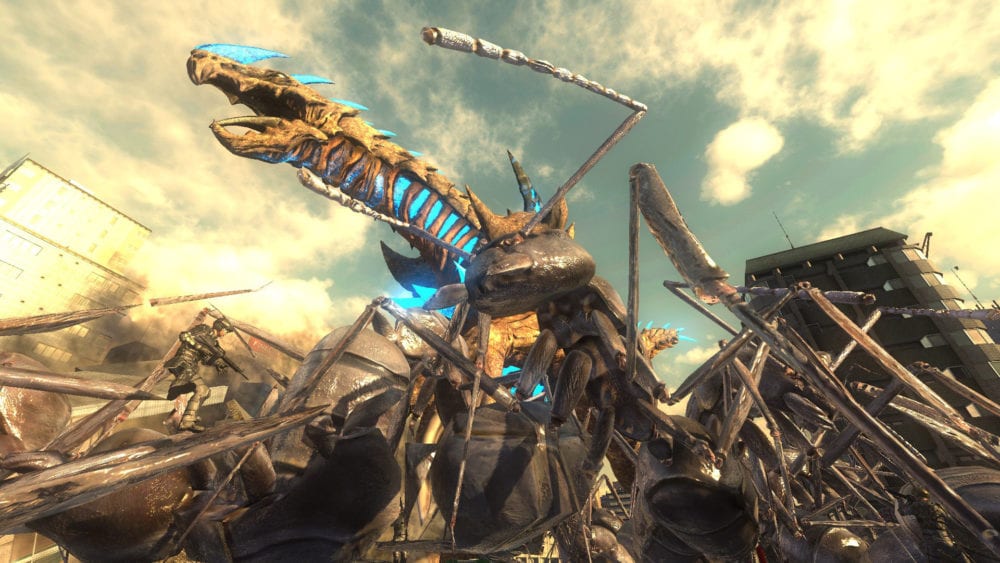 Earth Defense Force 4.1, the third-person shooter where you fight off alien invaders that look like terrifying giant insects, will be hitting Steam on July 18, which is just next Monday. Naturally, the Steam version of the game will feature full controller support, along with achievements and trading cards.

“It’s a fight for the future of the planet between the Ravagers, a merciless swarm of alien invaders, and the Earth Defense Force (EDF) in this third-person shooter.

As an EDF soldier you will go head to head in fierce combat against the hordes of giant alien insects and their slaughtering machines.

Play as four different classes in over 80 missions with a range of 800 weapons at your disposal.

The most overwhelmingly numerous forces of Ravagers the series has ever seen will take the EDF fighters to the depths of despair and back!”

Earth Defense Force 4.1 was originally released on the PS4 late last year, and now, PC users will get to check this one out too. Will you be picking it up when it releases on Steam? Let us know in the comments down below.

Animal Crossing: New Horizons Gets a Ton of Gorgeous New Screenshots and Artwork