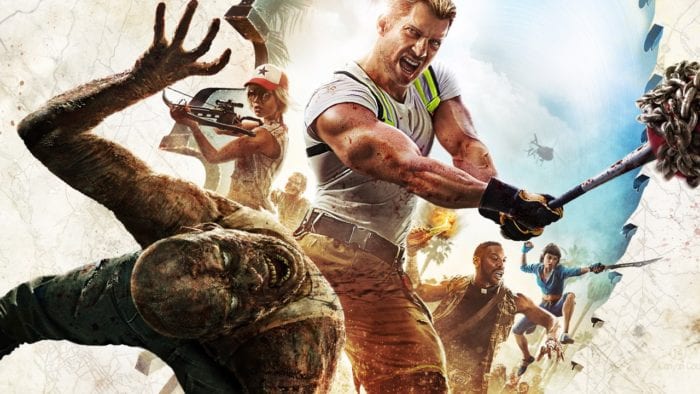 Dead Island 2 was first announced at E3 back in 2014 and was slated for a release in 2015. After several delays and silence from publisher Deep Silver, a change of developer, and the removal of the game from Steam, fans were understandably worried that the sequel had been canceled.

Worry not, Dead Island 2’s development may not have been plain sailing, but Deep Silver has confirmed that the game is still being worked on and that more will be shown off when it’s ready.

The news came via Twitter after several gamers asked after the game.

@NickCutrone22 We'll have more information on Dead Island 2 at a later stage, but we're still working on it 🙂

@BeGamingNation When it's ready to show, we'll show it 😉

It’s good to know this anticipated zombie game is still on the right track, even if that track has been hard going. Hopefully we’ll hear more on Dead Island 2 later this year.