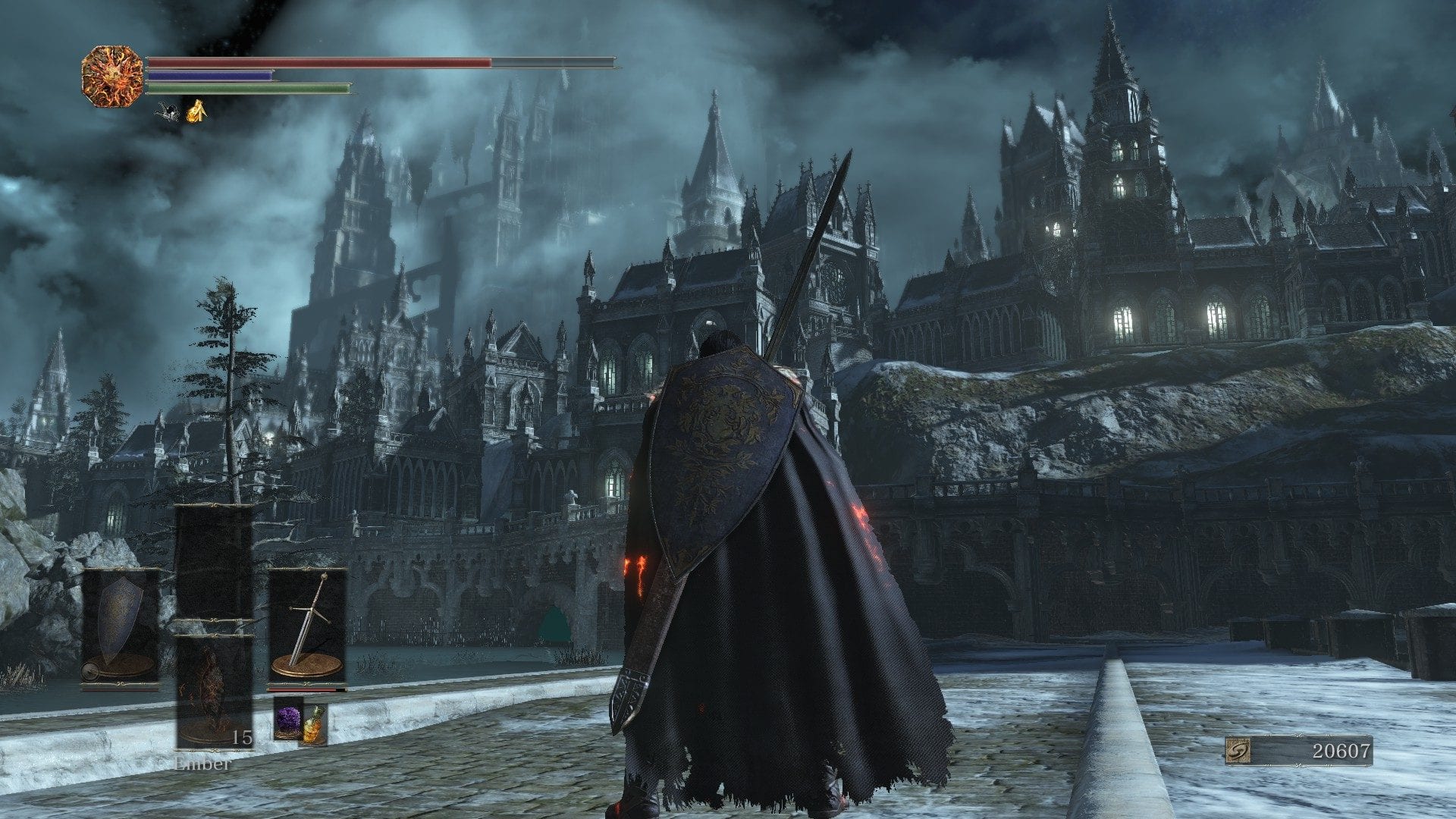 While Dark Souls III may be Bandai Namco’s fastest selling game ever, that doesn’t mean it doesn’t have its share of problems. One of the titles major problems for series veterans was that Dark Souls III poise stat doesn’t work like in previous games, or at all in fact.

In previous Dark Souls games, the poise stat is a measure of how many hits the player can take before being staggered and was the main reason to wear heavy armour. However in Dark Souls III, players can be staggered from hits easily, no matter what armour they’re wearing.  This led to fan complaints and eventually From Software and Bandai Namco told Kotaku that “The stat works differently than in past games and is more situational, which seems to be the reason for the confusion.”

However, it turns out that even the game’s director, Hidetaka Miyazaki, isn’t happy with Dark Souls III’s poise stat as he recently told Kotaku in an e-mail that “This isn’t something we are particularly proud of.” Miyazaki also revealed that it’s something that they will be working on fixing when he said that “With how things are handled now, it can be improved and this is an agenda item we’ll be working on in the future.”

Hopefully, by fixing the poise stat they mean to returning it to how it worked in the previous Souls games, but what’s your opinion on this news? Let us know in the comments below.