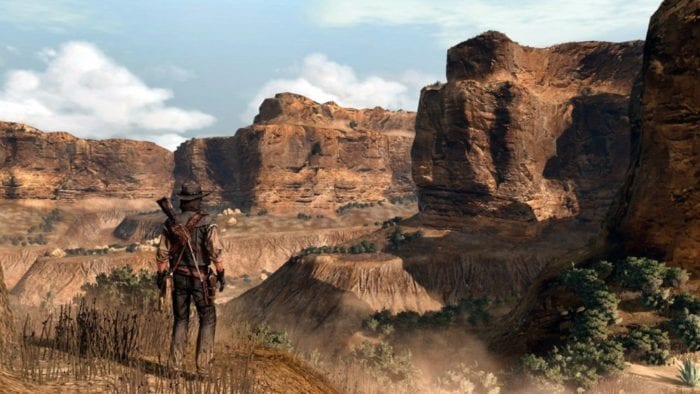 Red Dead Redemption was recently announced to be the latest game coming to the Xbox One’s backwards compatibility feature. Those who have a copy of the game will need only to insert the disc into their Xbox Ones and can then download and play Rockstar’s critically acclaimed game.

It looks like old fans and newcomers alike are scrambling to get a copy of Red Dead Redemption, as Amazon’s Movers and Shakers list has shown that the title has seen a 6329% rise in sales and is now the 17th most popular video game on the site. It was previously at No. 1093. That’s quite an impressive jump in sales for a game that’s been out for six years.

The Game of the Year Edition, which includes all the DLC released for the game, has also seen a 1877% increase in sales and now sits at position 36 whereas is used to sit at 712.

As we reported, Red Dead Redemption be available on the Xbox One on July 8. Are you ready to return to the wild west?