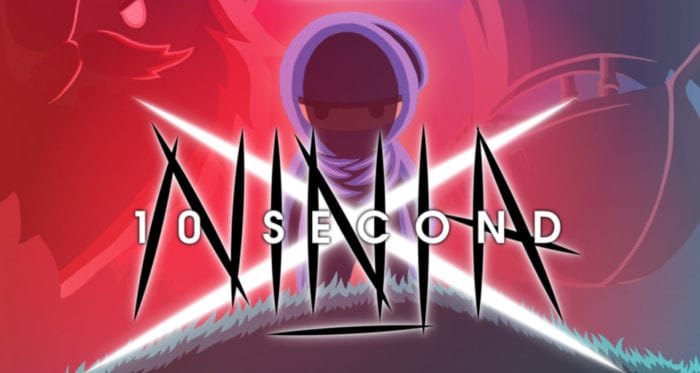 10 Second Ninja has had a demo released which features five levels and will allow players to dictate how low the game’s launch price will be.

Released by Curve Digital, the demo is available to download via Steam or the game’s official site and features five levels for gamers to try out. The more people play the game and earn stars, the lower the price of the game will be when it’s officially released.

The launch price will drop by 0.0008% for every star that is collected by players. The game has the potential to see a 40% discount from its standard price.

Dan Pearce, developer at Four Circle Interactive said: “10 Second Ninja X may look like a straightforward action platformer, but it’s so much more than that. Achieving three stars on any level is a challenge – so we wanted to reward those who gain stars in the demo by offering a real, financial reward. With 15 stars available in the demo, we only need 3334 players to demonstrate total mastery. We have every faith that the challenge will be met.”

10 Second Ninja X is due to be released on July 19 for the PlayStation 4, PS Vita, and PC.