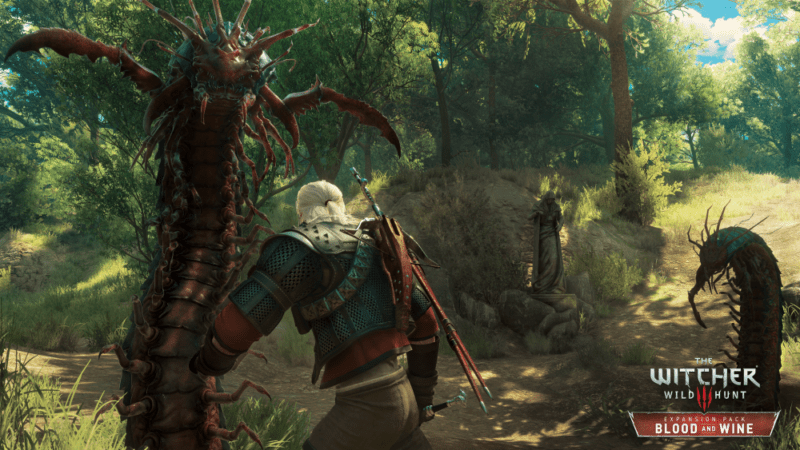 The Witcher 3 had some really great music in the base game, but the Blood and Wine expansion is bringing fans even more beautiful tunes. CD Projekt RED just announced on Twitter that the entire Blood and Wine soundtrack is now available on Spotify.

This new expansion takes Geralt and players to the beautiful region of Touissant. Unlike what we’ve witnessed in the base game, this region is untouched by war and it looks pretty peaceful and carefree on the surface. However, the land also happens to be hiding a dark and sinister secret, waiting to be uncovered. It’s a pretty good expansion.

In other news, CD Projekt RED has also mentioned that this will be the last bit of content they’re producing to the Witcher series for a while, so enjoy this one while it lasts. The developer might have something new to show at the E3 conference at Los Angeles, but don’t hold your breath for Cyberpunk 2077.

Have you been playing the new Witcher 3: Blood and Wine expansion? Let us know in the comments down below.