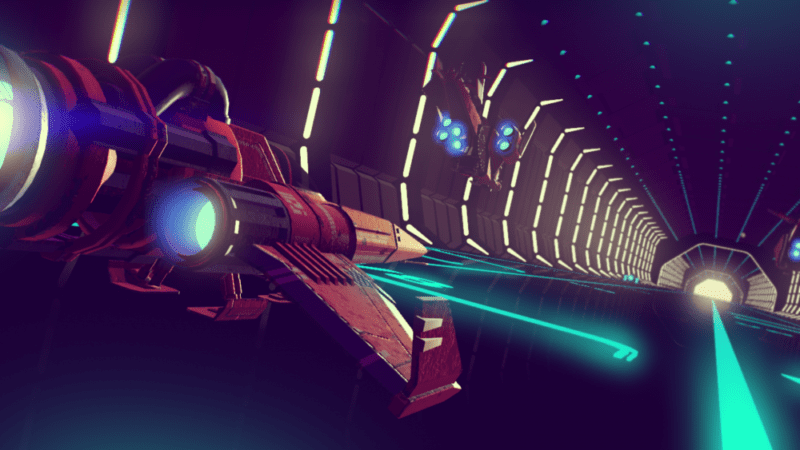 Developer studio Hello Games recently announced a two month delay for their hotly anticipated new IP, No Man’s Sky, which was set to release this month but will now be arriving on August 9th in the North America.

With this news, No Man’s Sky was then given a release date of August 12 in the UK; three days after the North American release and two days after it arrives in the rest of Europe on August 10th.

Sony Computer Entertainment UK has now announced that the game will be launching in the UK on August 10th, to bring it in line with the wider European release.

The company revealed the news via Twitter, after British fans voiced their complaints that a title being developed in the UK would officially release in the same country with a delayed arrival.

Thank you for your feedback, we’ve been working with retailers and #NoMansSky will now launch on Aug 10th, the same as other EU countries

It is usually pretty common to see games launching in the UK at a later date than their North American and European counterparts, so Sony have made the extra effort here to perhaps sooth the tensions that have arisen from the aforementioned two month delay.