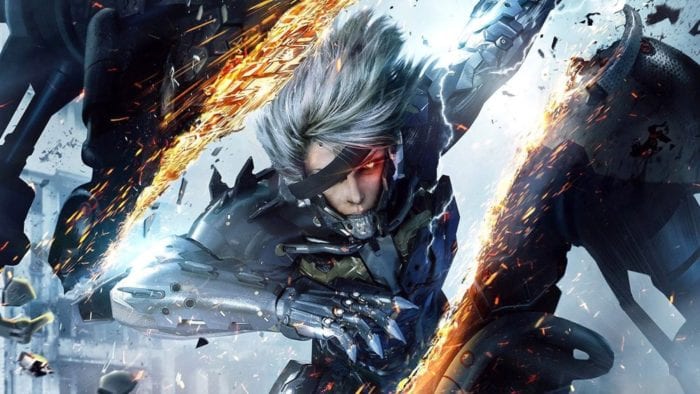 Metal Gear Rising: Revengeance was originally released back in 2013 and was well received by both critics and gamers for its fast-paced ninja action, intense sword fights, and badass soundtrack.

In an interview with WindowCentral, Jean Pierre Kellams of developer Platinum Games revealed that he’d love to see the game become available on the Xbox One, but stated that it’s ultimately up to Konami.

“Totally up to Konami. Personally, I loved Metal Gear Rising, it was so cool to see my name in the credits of a Metal Gear game. So, if it’s backward compatible? I think that would be awesome. But you know, Metal Gear is in an interesting place, but I hope that Konami kinda sees it to bring it out, and let a whole new generation experience that game.”

Given that Konami seems to be pulling out of the gaming industry and is focusing more on Pachinko machines, it’s anyone’s guess whether Metal Gear Rising will be given the go-ahead. Here’s hoping that Konami decides to allow more gamers to experience that adrenaline rush of a game.