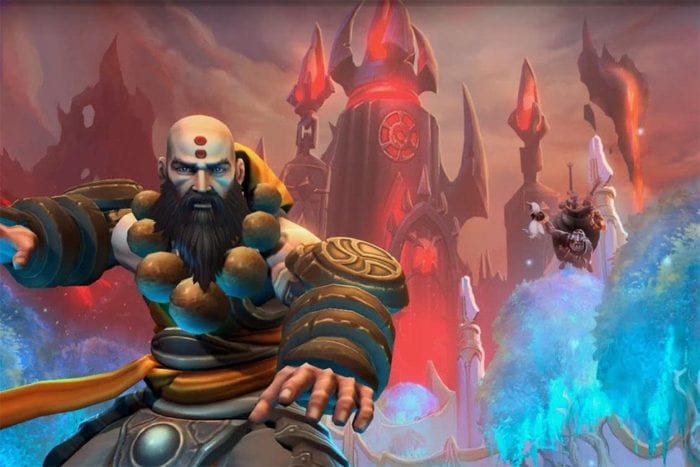 Blizzard Entertainment is known for making games that promote player interaction from all over the world. Sometimes, this leads to the encounter of toxic players. And sometimes, you might find yourself in a situation where you’ll need to report other players for their toxic behavior. Whatever the case, just make sure not to submit false complaints to Blizzard whenever you get silenced. As it turns out, their customer support agents do actually read reports, and they’ll be able to call you out if you’re lying to them.

For example, here’s a Heroes of the Storm player who submitted a complaint for being silenced:

WOW I am soooo disappointed. Anytime anyone on the team has a problem and gets toxic I report them, and type reported. But I guess when you do that they will report you for reporting them. I did not break any rules, but I am silenced,. Thanks Blizzard. do you even LOOK at the reports, or is the terms of service only for show?

If anyone finds themselves in a situation where they believe they incorrectly were silenced, you are welcome to submit an appeal through our Support Siteand our Game Masters will review the logs attached to your case. Thank you!