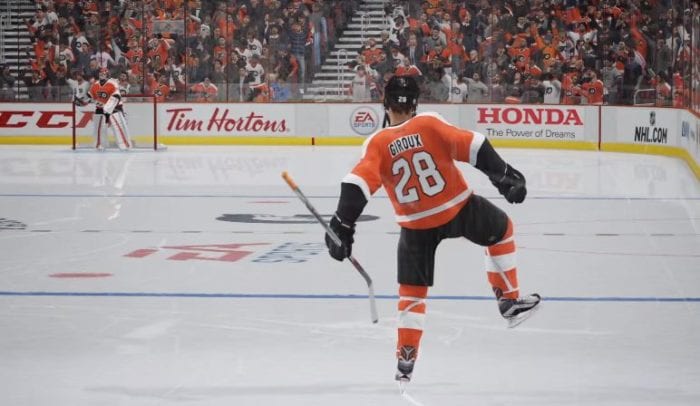 EA unveiled the first gameplay trailer for NHL 17 today, and also announced the game’s release date. Hockey fans will be pleased to know that the game will be launching on September 13, but if you can’t wait to check the game out, you can also play it early through a beta in July. The beta will provide players with three game modes, as well as the ability to customize their very own characters. If you wish to check out the beta, you’ll have to sign up at EA’s website by 11.50pm PT on July 7. The beta itself will run for about a week, and will end on August 4.

EA also showed off the cover star for NHL 17. Vladimir Tarasenko won the fan vote, and he’s the athlete who will be featured on the game’s box art. NHL 17 is set to be released for the PS4 and Xbox One on September 13. Will you be checking out the beta for this one? What do you think of this year’s cover athlete? Let us know in the comments down below.