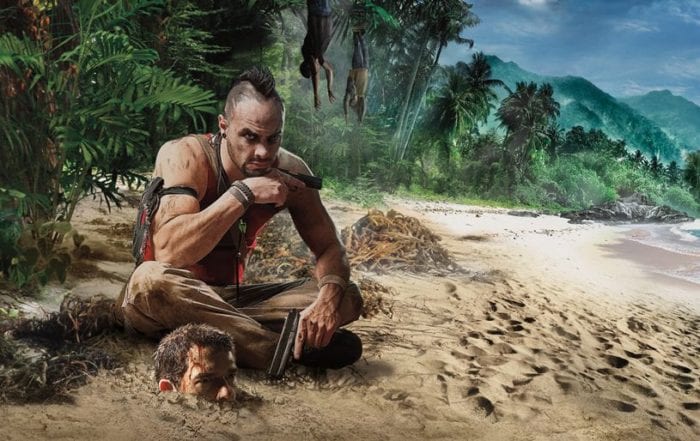 Michael Mando made quite a name for himself when he played Vaas in Far Cry 3, and it looks like he’ll be joining the cast of the new Spider-Man movie too. The new movie, which is a collaboration between Marvel and Sony, is titled Spider-Man: Homecoming, but no character details have been released just yet. However, Hollywood Reporter states that “big names in the cast include Michael Keaton, Marisa Tomei, Zendaya, Robert Downey Jr., Donald Glover and Logan Marshall-Green.” And of course, Tom Holland will be playing the titular hero too.

Mando has also made quite a splash on TV with roles in Breaking Bad spinoff, Better Call Saul, and Orphan Black.

Spider-Man: Homecoming began shooting this week in Atlanta, though we’ve yet to see our first official look at the movie. It’ll certainly be interesting to see what type of role Mando takes in the movie, and whether he’ll be playing the villain again. What are your thoughts on this casting choice? Let us know in the comments down below.