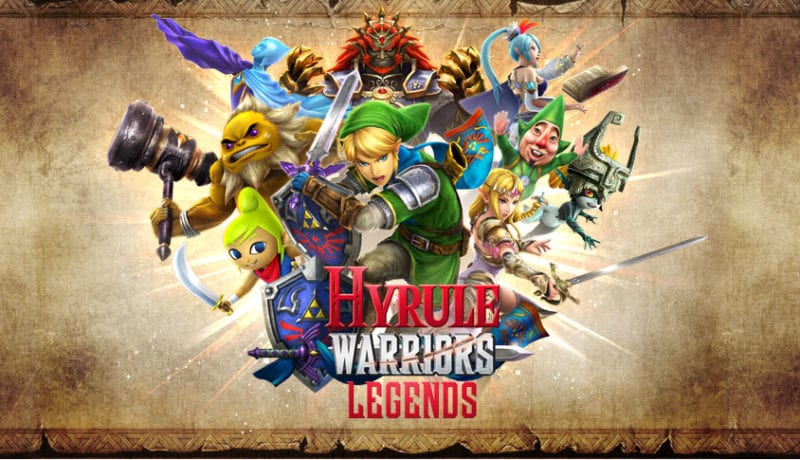 Around the time that Hyrule Warriors Legends launched back in March, Nintendo outlined the season pass that would be available for the game. Much like its Wii U predecessor, Legends would be receiving four brand new sets of downloadable content throughout the rest of the year. As Hyrule Warriors Legends is the handheld version of the game, it makes sense that most of its DLC would focus on adding content based around past handheld Legend of Zelda titles.

The first DLC, called the Master Wind Waker Pack, released just last month. Now according to the official Japanese Zelda Musou Twitter, the second DLC – called the Link’s Awakening Pack – will begin distribution June 30. While it is important to note that this date has only been confirmed for Japan, the Master Wind Waker Pack was launched worldwide simultaneously, so it’s likely that this DLC will follow suit.

The Link’s Awakening Pack will contain 16 new My Fairy costume pieces, a new map for Adventure Mode with two new challenge battle scenarios, a new weapon for Linkle (some awesome-looking lightning boots), and a brand new character straight from Link’s Awakening, Marin, who comes equipped with a gigantic bell weapon.